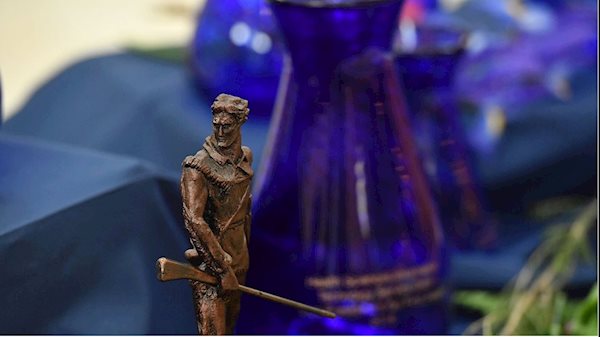 The awards ceremony will be held Wednesday, April 10, at 4 p.m. in the HSC Pylons Lobby and is open to the entire Health Sciences community.

The Vice President’s Achievement Awards are bestowed annually on people and groups who have made significant contributions to the missions of the University and their schools and units. Winners were nominated by their colleagues and selected by the Achievement Awards committees.

For more information, please go to the official announcement.